Bringing the Joyous Childbirth Prenatal Preparation Into Your Life 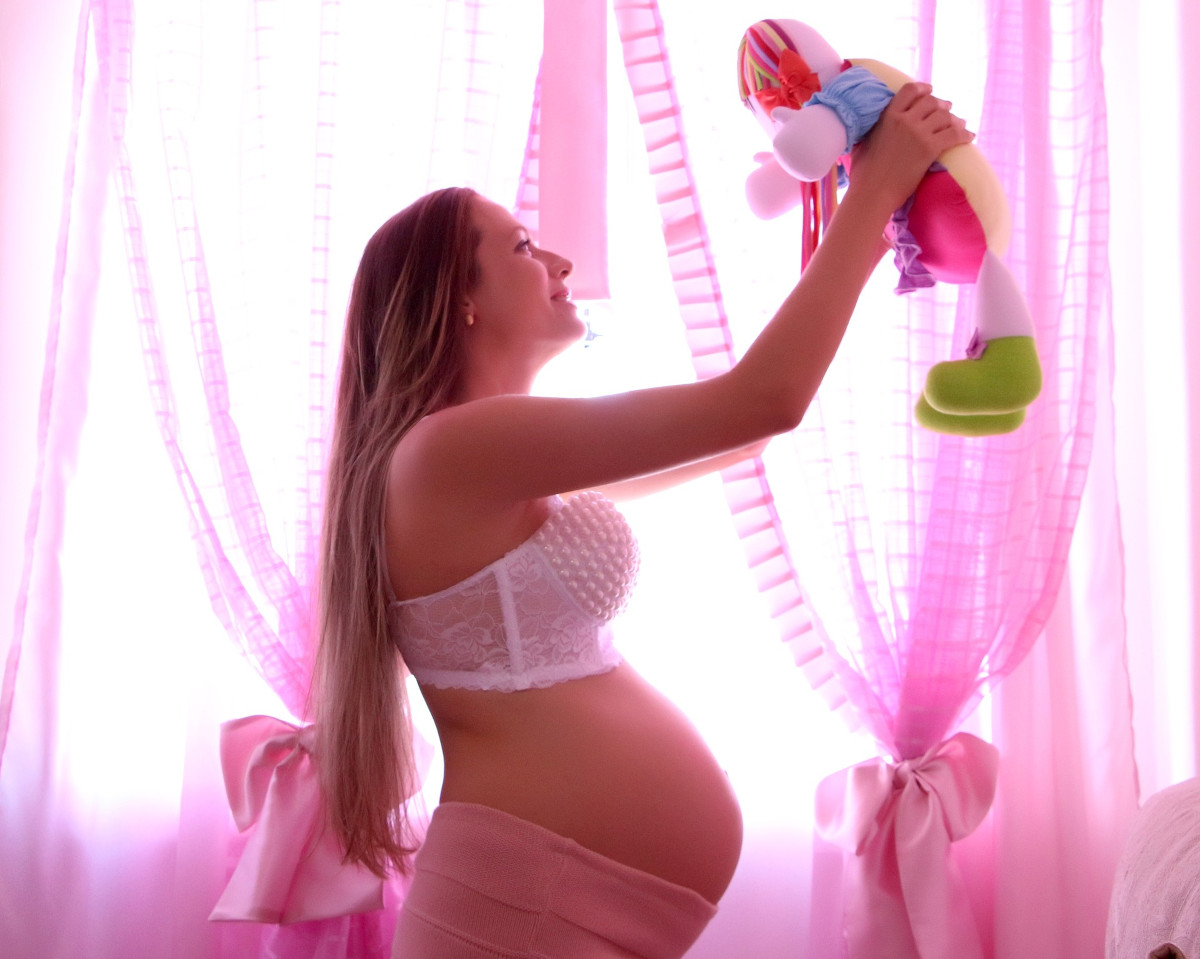 When you are expecting a baby for the first time it can make you nervous or scared. You are in a state of overwhelm when you realize there is so much you need to know and do to prepare yourself for birth. The information you research can be quite confusing, and you wish there was a step-by-step plan you could follow and get prepared for your birth. You have so many questions that arise as your pregnancy progresses and your care provider does not have the time to guide you with your specific needs. You have been praying for real help and guidance!

Our mission is to bring joy and ease to the way women give birth. We guide women with ancient wisdom and proven techniques, so they feel empowered, enjoy a healthy pregnancy, and birth their babies in a joyous way. This allows for a positive impact on our future generation.

To bring Joyous Childbirth education to every mother so she can have an easy, safe childbirth using low-cost natural alternatives and untapped resources of her body and mind.

Our core values are focused on Empowerment for you and demonstrate the immeasurable power of our effort to effect positive, ground-breaking transformation for our clients. 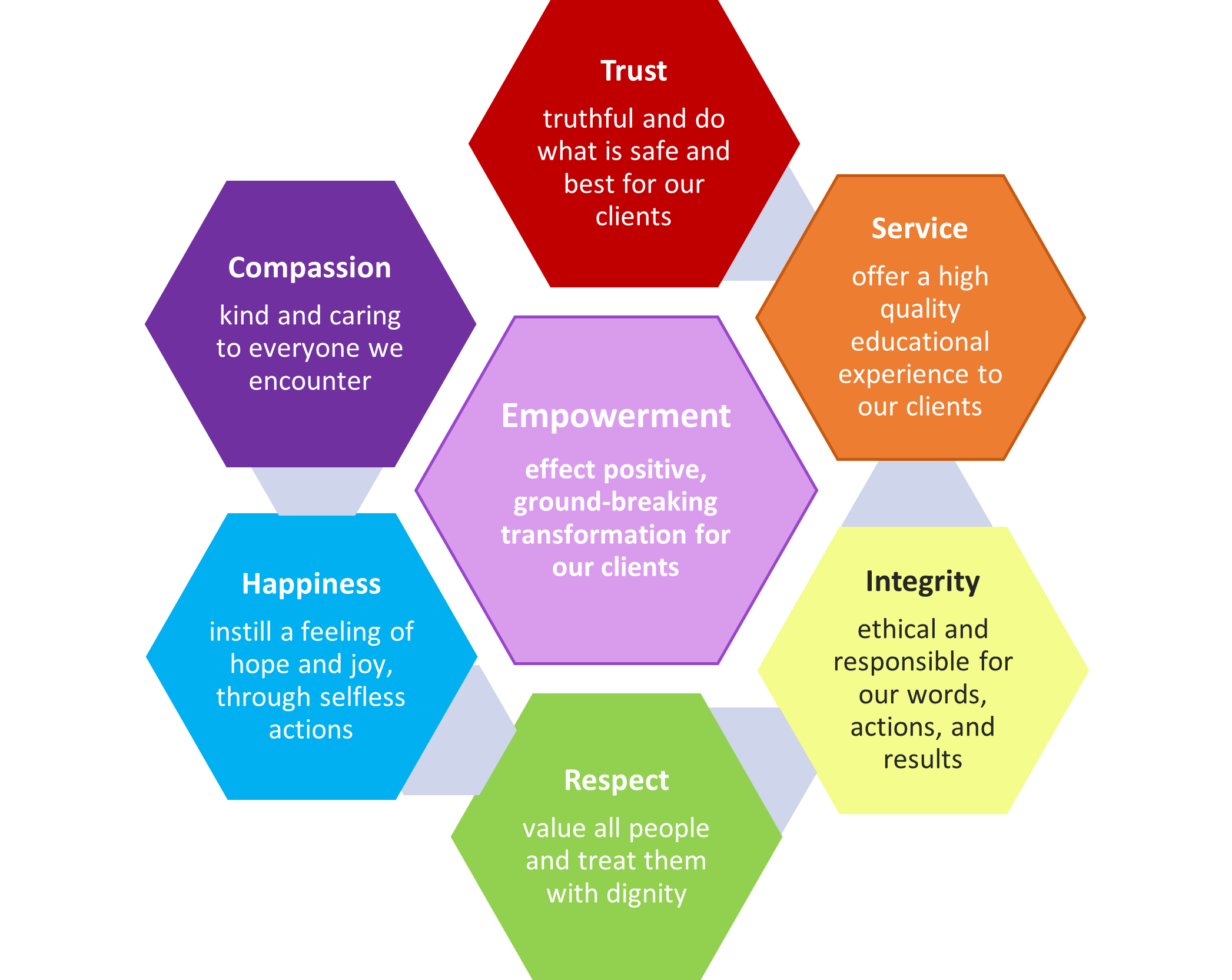 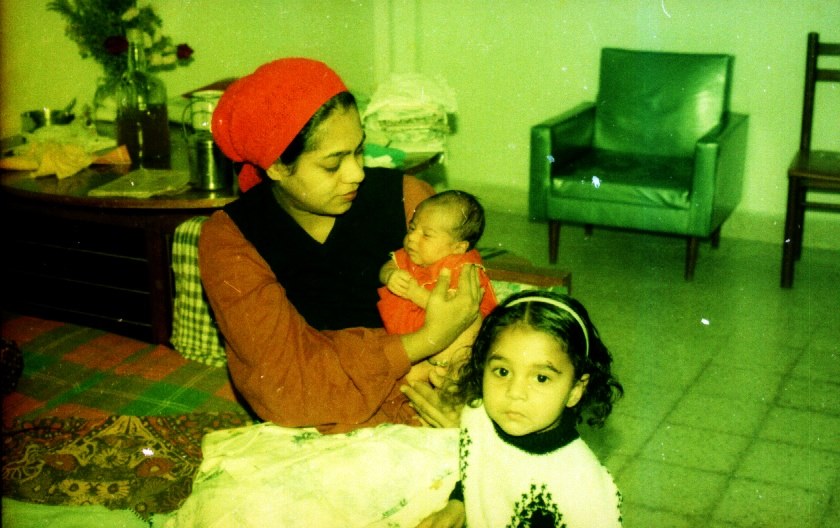 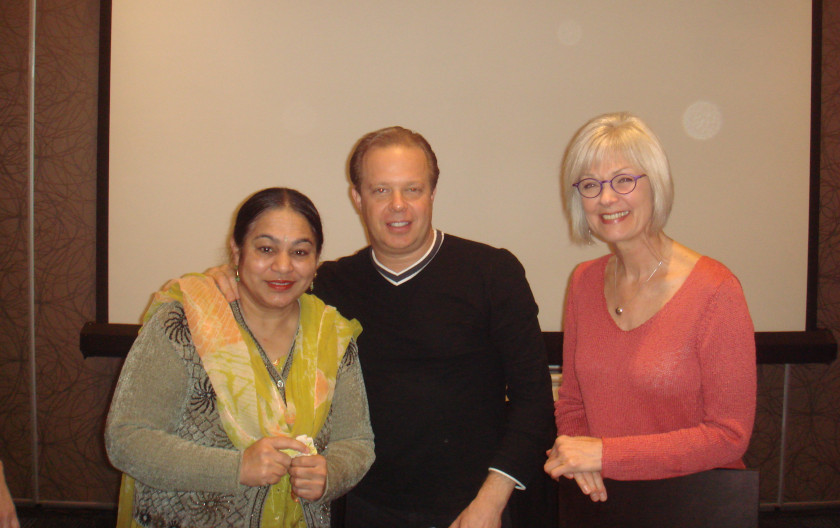 Gurjeet experienced her first birth in India, complete with epidural, drugs, and forceps, and was traumatized because she had done nothing to prepare for her baby’s birth. Because she was a registered nurse, she believed she would be well taken care of by her father, the chief anesthesiologist in the hospital she planned to give birth.

When things got bad, he assisted her with an epidural that provided short term pain relief. It was followed by difficulties in the birth process and her little one was unceremoniously yanked out with a pair of forceps. This of course caused physical trauma to her baby and physical and emotional trauma to her.

Fast forward a couple of years later, she knew there had to be better way. She researched strategies and asked other women who had easy births what their secret sauce was. This time she implemented what she had learned and was more relaxed and when her dad asked her if she wanted an epidural, she stated she would let him know. He informed her that he was heading for the operation room in a different area of the hospital and would not be able to return quickly.

Since there was no discomfort, she let him go. As luck would have it, five minutes after he left, she felt an overwhelming urge to push her baby out. Her nurse quickly examined her and stated it was time for baby to arrive and set up the room quickly. This was unexpected and no one (the nurse, doctor, or Gurjeet) was prepared for such a quick and easy birth!

The University of Western Sydney, Australia awarded her a scholarship to research complementary therapies used by women and midwives in the greater Sydney and Blue Mountain areas.

Her quest for learning birth practices of local midwives took her to Auckland, New Zealand and it was here that she trained with John Kehoe and learned how the mind works on a deeper, subconscious level, and our joy and pain unfold from this state without us even realizing it.

Gurjeet migrated to Canada and started assisting women during pregnancy, childbirth, and postpartum at the local hospital.

Here she saw first time moms who were so fearful when they arrived at the hospital. They had not done anything to prepare for childbirth and resorted to narcotics for pain relief. They experienced side effects and complications associated with these drugs, were open to medical and surgical interventions.

She strongly felt that if these women had prepared themselves mentally, eliminated their fears so they could stay happy and relaxed, and cared for their bodies during pregnancy, they could have had an enjoyable birth experience. These women needed a comprehensive step by step program to prepare them physically, mentally, and emotionally so they could approach childbirth in a relaxed and confident manner. The problem was that they did not have a roadmap for that preparation. It was here that she met Dr. Joe Dispenza and learned the amazing powers of the mind. Dr. Anne Marie Evers, the Affirmations Doctor and author taught her how to use affirmations effectively. She was asked to join Kwantlen University to teach student nurses the basics of excellent maternity nursing. Penny Simkin, Canadian childbirth and educator was delighted to hear about the Joyous Childbirth Prenatal program that Gurjeet had created.

Birth of the Joyous Childbirth Program

The Joyous Childbirth Preparation is based on her life experiences, expert maternity nursing education and years of research. This online program is interesting, fun and uses methods of accelerated learning. She shows you how you can easily eliminate all your fears and reprogram your mind and body for a natural and joyous birth, so you can make dramatic progress towards an easy joyous childbirth. You learn how to provide the best for your unborn baby, and this allows for your baby’s life to begin in the most positive way possible. Your partner learns different ways of supporting you through pregnancy and birth so that he feels like an active helpful partner, and you feel well taken care of through your motherhood journey. Everything related to birth and the first few weeks after birth is covered in this comprehensive online program. For support through your pregnancy, the coaching package is a true asset and a life saver!

Gurjeet comes from a family of medical professionals, so you can say that helping and healing are in her DNA. She places her focus directly on your needs and desires for a happy childbirth experience and blends ancient feminine wisdom with modern medicine. She identifies patterns that limit and restrict your ability to give birth, and subsequently teaches you how to eliminate any fear you may have.

She teaches proven ways for childbirth preparation to help women feel empowered and confident, knowing they are fully prepared to enjoy a healthy pregnancy and experience a joyous birth. She continues her deep passion for pain relief and natural birth using the laws of the universe, and a combination of skills, caring and expertise based on 30 + years of training and experience.

Gurjeet looks forward to learning your story and helping you during this special part of your life’s journey. Let her passion for Natural Joyous Childbirth inspire you to make your childbirth more authentic and joyous.

My childbirth experience was unlike anything else I’ve experienced before (especially as this is our first baby), yet I wouldn’t it for the world. Among the helpful things that prepared me (physically, emotionally, and mentally) is Gurjeet’s prenatal classes. The 4 sessions were in-depth and very useful — Everything from the prenatal exercises and stretching, mindfulness approach, deep breathing strategies during labour, and postpartum lessons have all been helpful! We’re very grateful for Gurjeet’s classes, and her approachable and friendly ways in supporting all her students. Highly recommend taking her classes!

It Was A Pleasure Learning From Her

I highly recommend prenatal classes by Gurjeet. She is one of the down-to-earth, knowledgeable, and wonderful people I have ever met. She treated me like her family. Through her guidance, I saved myself from going for induction back and forth and was able to get such a fantastic childbirth experience. It was a pleasure learning from her. Thank you again, Gurjeet!! 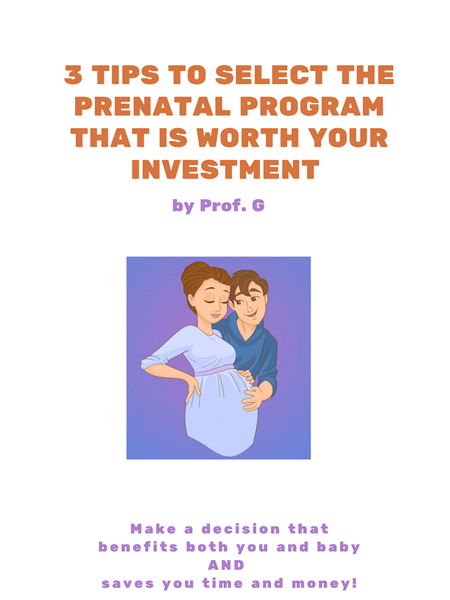 Thanks for subscribing! Check your inbox for a confirmation email - if you don't see it in a few minutes, try checking your spam/junk folder.